It’s that time of year again. And, though the very word—Christmas—carries a hint of magic as it twirls through our thoughts, stirring up wonderfully evocative memories of enchanting, never to be forgotten moments, it is also a time of short tempers, long lines, great expectations and,  greater still, disappointments. The real meaning of the holiday has almost been lost in the flurry of sales and promised bargains and crowded parking lots, where cars are parked tight as teeth, and patience, or the lack thereof, is measured in the number of angry car horns and shouted expletives. The temptation to get lost in the commercialism and the frenzy of the season often clouds our best intentions. Our eyes glaze over at the man holding the sign asking for spare change, the man with the squeegee at the traffic light, the disheveled woman next to us. We watch warily as newcomers slip in among us. We burrow our hands deeper into our pockets, pull down our caps, and hurry along.

Years ago, after a particularly busy twelve hour shift in the ED, I pulled on my coat and headed to the parking lot. The early winter weather had turned, the night was cold, and the wind had a bitter edge to it. My mood was as foul as the weather. I bent into the collar of my jacket, and scurried across the street, oblivious to my surroundings.  I just wanted to get home. As I turned into the parking lot, a middle aged woman, her blonde hair pulled into a tight bun and wearing a coat too light for the night’s weather, stopped me. “Excuse me, Miss,” she said softly as though she didn’t want anyone else to hear, “but could you spare some change?” I had five dollars in my pocket, the sum total of my money for the week. I shook my head and hurried to my car. I saw her as I drove past on my way to the highway, and already I was ashamed of my hasty response. Still, I told myself, the five dollars was all I had. I pulled onto the highway and reminded myself I didn’t really need the five dollars in my pocket. I had a warm house stocked with food, a full tank of gas.  There was nothing I needed, and as my car moved further away from the hospital, I began to cry. I pulled off the highway and headed back to the hospital in search of the woman who had only wanted a hand up.  Through tears, I searched every street, every nook and cranny of the neighborhood, but she was nowhere to be found. Two hours later, I gave up the search. I have never forgotten that lady and even now, all those many years later, my failure to help her makes me flush with shame.

And, so this Christmas, and every Christmas since I first saw her, my eyes will search the city’s streets, for she is somewhere out there, she is in every person with a hand held out, and eyes searching, not so much for money, as for hope. And hope, after all, is the richest gift we can give. It may come in the form of a few dollars, or an easy smile, or perhaps a gentle nod. But, however small, it is the greatest gift we can give.

And this year, my wish is that we all receive that special gift of hope that makes us hold on tight to our dreams and to each other. I wish you all a very Merry Christmas and a New Year filled with hope. 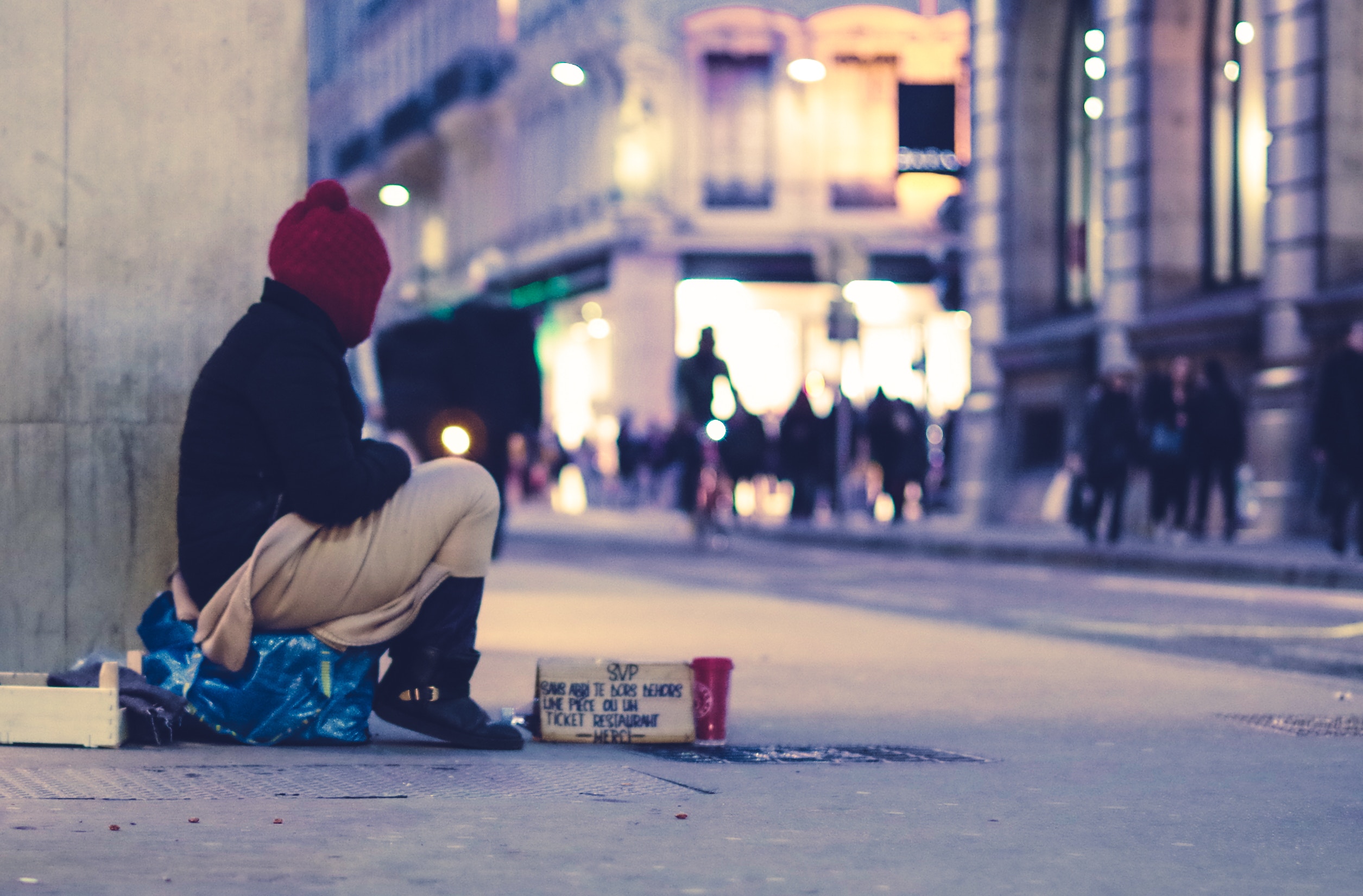